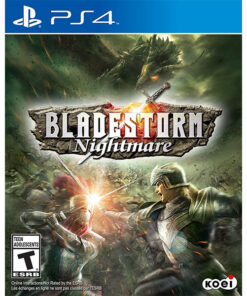 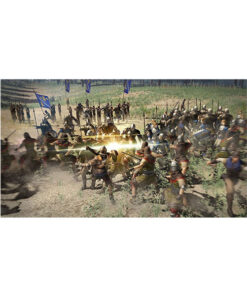 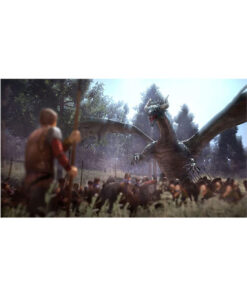 BLADESTORM: NIGHTMARE is a strategy game where the player takes the role of mercenary and chooses to fight either for England or for France in missions inspired by real events and battles of the era dubbed the Hundred Years War’ (1337-1453). Adventure awaits in one of the lengthiest and most politically unstable periods in European history. A new twist diversifies the classic strategy elements of the game, and effectively splits ‘BLADESTORM: NIGHTMARE’ into two parts; ‘BLADESTORM’: the historically accurate account of the 100 Years’ War, and NIGHTMARE’: a fictional fantasy scenario that the army is comprised by mythical creatures (Dragons, Giants and Demons of various kinds). 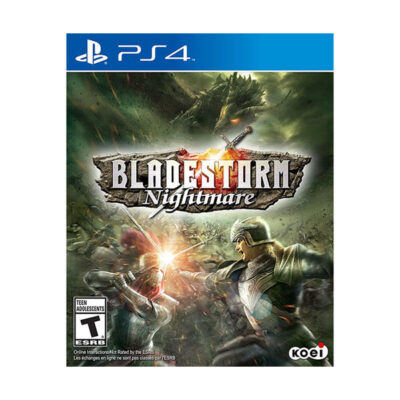 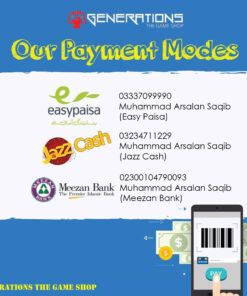 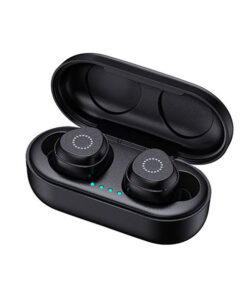 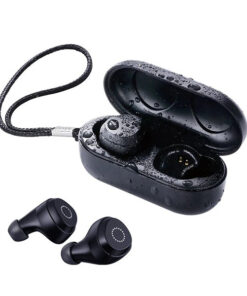