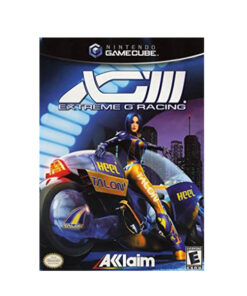 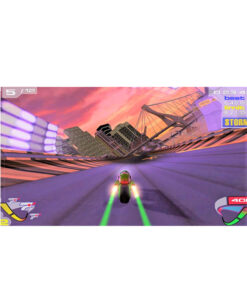 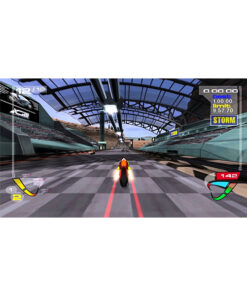 Please note that the content of this book primarily consists of articles available from Wikipedia or other free sources online. Extreme-G 3, or XGIII, is a futuristic racing game for the Nintendo GameCube and PlayStation 2. It was developed by Acclaim Cheltenham and published by Acclaim Entertainment. It was released for the PlayStation 2 in North America on August 21, 2001, in Europe on August 31, 2001, and in Japan on September 12, 2002. It was released for the GameCube in North America on November 27, 2001, in Europe on May 3, 2002, and in Japan on March 15, 2002. It follows a simulator-style look into team racing of the 23rd century, specifically, the existence of Extreme-G racing. Players are one of two riders in one of six teams, all of which vie for glory in the Championship. You start a career in the slowest class, 250G, and eventually compete your way into the 1000G cup, the fastest in the game. 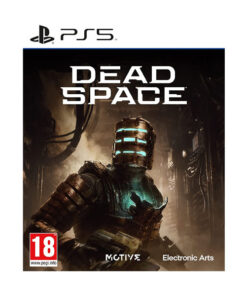 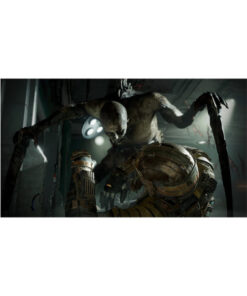 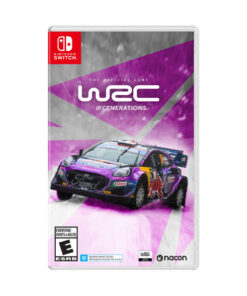 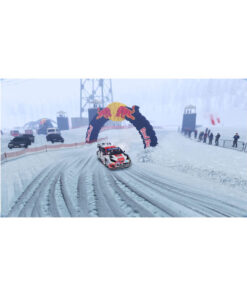 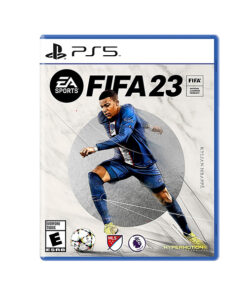 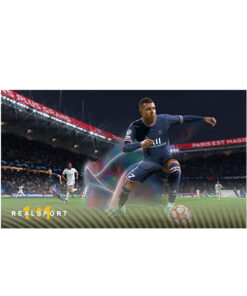