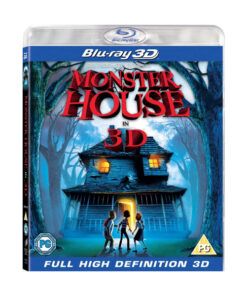 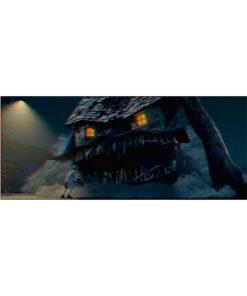 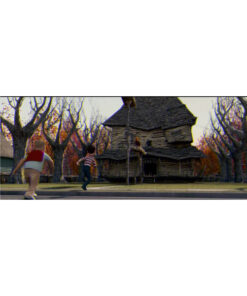 Even for a 12-year old, D.J. Walters has a particularly overactive imagination. He is convinced that his haggard and crabby neighbor Horace Nebbercracker, who terrorizes all the neighborhood kids, is responsible for Mrs. Nebbercracker’s mysterious disappearance. Any toy that touches Nebbercracker’s property, promptly disappears, swallowed up by the cavernous house in which Horace lives. D.J. has seen it with his own eyes! But no one believes him, not even his best friend, Chowder. What everyone does not know is D.J. is not imagining things. Everything he’s seen is absolutely true and it’s about to get much worse than anything D.J could have imagined. 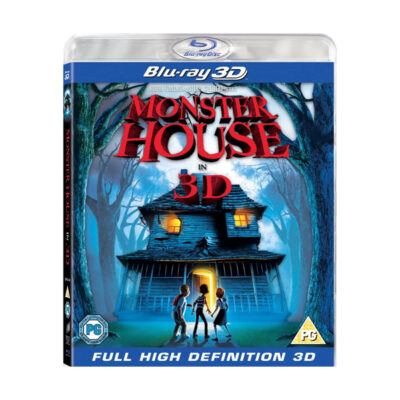 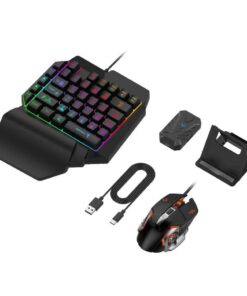 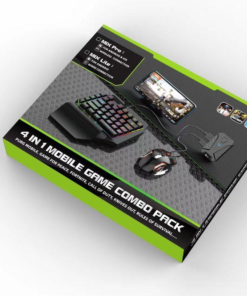 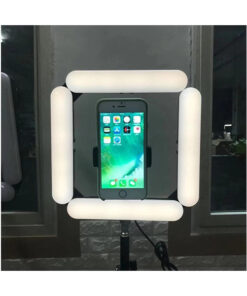 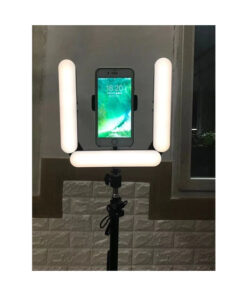